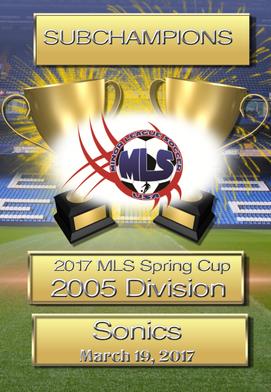 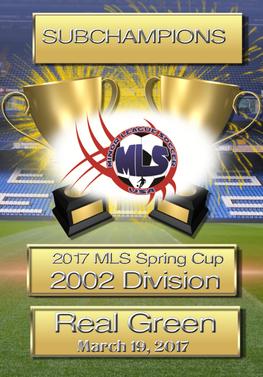 The Minor League Soccer would like to thank all teams for making possible this tournament.. 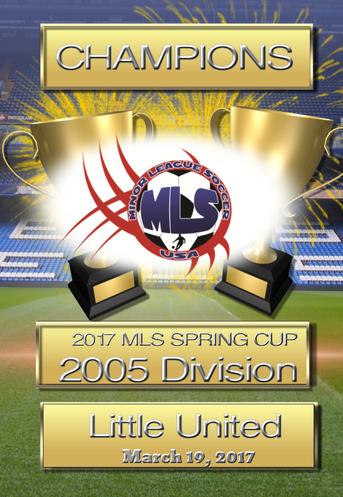 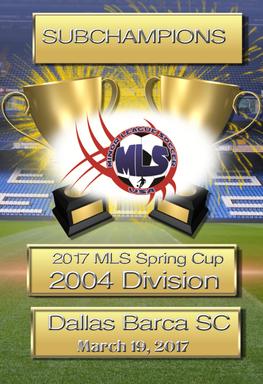 Closing the Gap Between Sports and Education 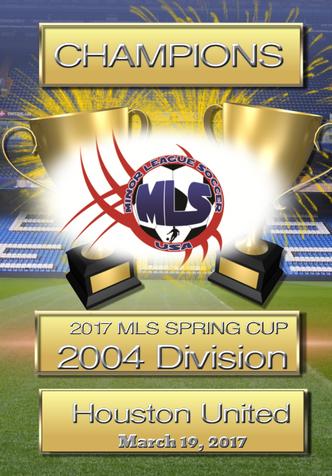 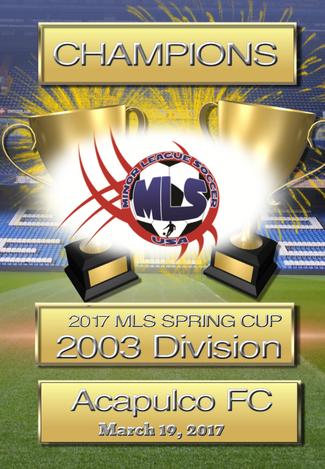 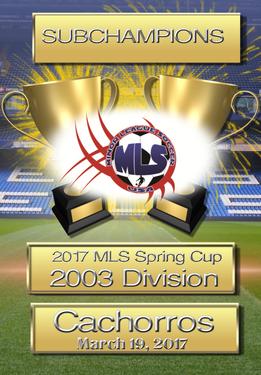 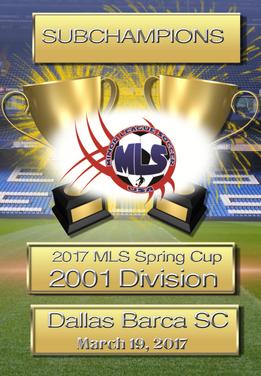 CONGRATULATIONS TO ALL CHAMPIONS AND SUB CHAMPIONS!!!!! 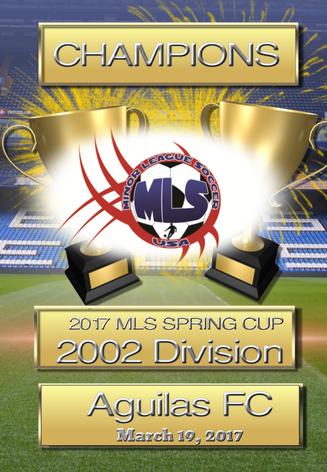 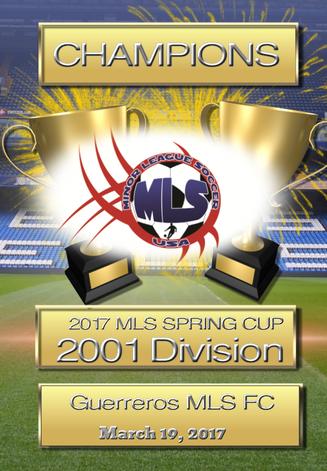 Special THANKS to  PACHUCA FC who besides the controversy that the poor management from the club REAL GREEN  2002 division demonstrated, by trying to win the championship with any argument on its favor,  PACHUCA FC gave a lesson of skills and superiority with HIGH PERFORMANCE, PROFESSIONALISM, ETHICS and SOCCER and DONATE THE PASS TO FINALS TO SUCH TEAM.

The club REAL GREEN Division 2002 again was trying to use another set of invalid arguments during the final game versus AGUILAS FC, who again gave the REAL GREEN CLUB another lesson of HIGH LEVEL OF SKILLS, PROFESSIONALISM, ETHICS and GAME.

With this kind of actions we demonstrates that our organization does not tolerate ANY KIND OF CAJOLE from any club that tries to win championships by INVALID ARGUMENTS, teams have to be superior on the field and WIN the championship by HARD WORK, DEDICATION, RESPECT, DISCIPLINE, SKILLS AND SOCCER.

At this time the REAL GREEN CLUB 2002 Division WAS DEFEATED BY SOCCER AND SPORTSHIP!!!